Carey began his career as a management trainee with Royal / Dutch Shell, but then joined the RAF flying Wessex helicopters and completed tours in Northern Ireland and Hong Kong where he was a deputy flight commander and also the liaison officer for the HK Police Special Duties Unit. He served for a period with the Royal HK Auxiliary Air Force flying the Dauphin on medevac and search and rescue duties, and some time flying corporately. He currently holds an ATPL (H) and is rated on the MD500 and R22.

After leaving active flying Carey held a number of senior management positions in Hong Kong, but returned to the UK in 1991 to enter consultancy and training, which because of his background inevitably led him back to aviation.

Carey specialises in developing CRM and human factors training programmes and in particular working with training captains to further develop their training skills. He is a CRM Instructor Examiner and was Chairman of the Royal Aeronautical Society's Human Factors Group. He is also a member of the CRM Advisory Panel to the CAA and was Chairman of the Operations and Licensing Focus Group for the HF Advisory Group to EASA. He is qualified to operate  Airbus 320/330/350 full flight simulators.

Lydia began her career in the Health Service becoming the training and development manager with the Kings Health District. In 1985 she started LMQ and worked with both the health service and the rail industry developing programmes, as well as training staff and managers in communications, leadership and teamworking. Following the Clapham Rail accident she was involved in implementing one of the key recommendations of the Hidden inquiry and worked for many years with Network South East and Railtrack.

Lydia is one of the UK's leading facilitators and executive coaches, advising and mentoring senior managers in a variety of industries. She leads the work that LMQ undertake with NHS Trusts helping medical practitioners with reducing clinical risk and error, and has also developed a considerable reputation in the aviation world as a CRM Instructor and CRM Instructor Examiner. Lydia has been jointly responsible for the design and delivery of the Airbus Pilot Instructor Course, led the Preparation for Operational Change Programme for NATS, and conducted the CRM Instructor Facilitation courses for the UK CAA Flight Operations Inspectors.

Over the last 13 years Sam has been designing and delivering personal and organisational development training within a wide variety of industries. She was Head of Training and Development for Day Lewis Plc and Sanda Excellence. Sam works with staff up to Board Level putting a strong focus on behavioural change for team excellence and optimum performance.

LMQ Training was started in 1985 by Lydia Malone and delivered basic management courses in communications and team working for hospitals and the railways. One of the major projects was a 3 year residential training course for British Rail engineering supervisors following a major accident at Clapham Junction in 1988.

In 1991 the company expanded into quality management programmes such as Investors In People and changed its name to LMQ (Leadership Management and Quality) to reflect this work, but still retain its original roots. Soon after in 1993 LMQ became involved in the aviation industry through running CRM and human factors programmes, and later in instructor development.

Since then, LMQ have developed into small but experienced team of 8 consultants, specialising in training people at all levels in core skills, particularly in safety critical industries such as aviation, healthcare, rail and oil and gas.

LMQ have a worldwide reputation as one of the leading companies in this area. 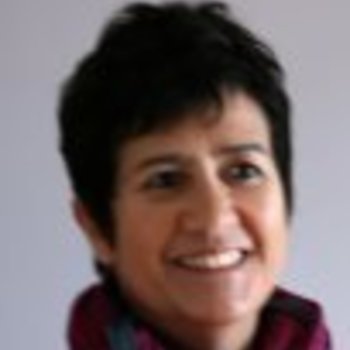 Lydia began her career in the Health Service becoming the training and development manager with the Kings Health District ....Read the full bio 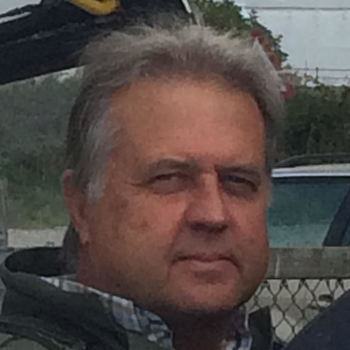 Carey began his career as a management trainee with Royal / Dutch Shell, but then joined the RAF flying Wessex helicopters....Read the full bio 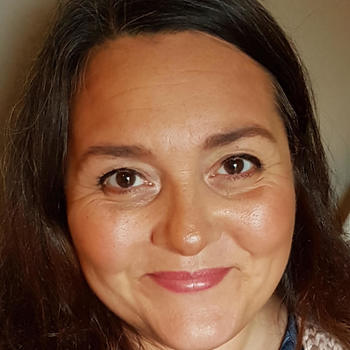 Over the last 15 years Sam has been designing and delivering personal and organisational development training ....Read the full bio 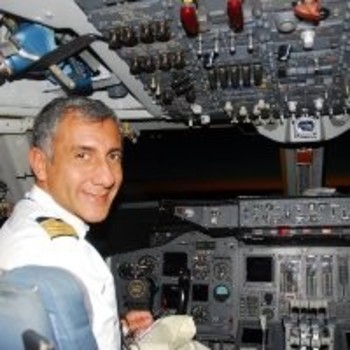 Roberto is an experienced TRI/TRE and Captain having flown many types throughout the world including most recently Qatar Airways and EasyJet. He is an accomplished consultant advising and training in resilience and human factors in safety critical industries. ....Read the full bio

LMQ's consultants have their own specialty depending on the project that is being delivered. Expertise includes CRM training, simulation instruction, facilitation, coaching and counselling, hospital simulation centres, patient safety and rail safety.

LMQ recognises the value serving personnel, reservists, veterans and military families bring to our business. We will seek to uphold the principles of the Armed Forces Covenant. 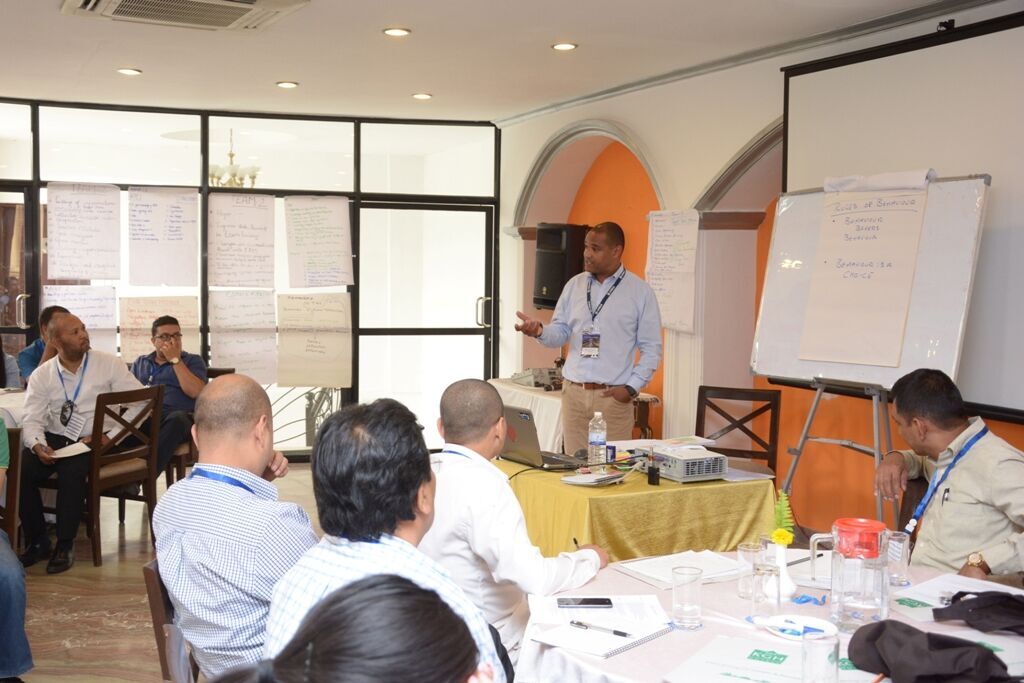 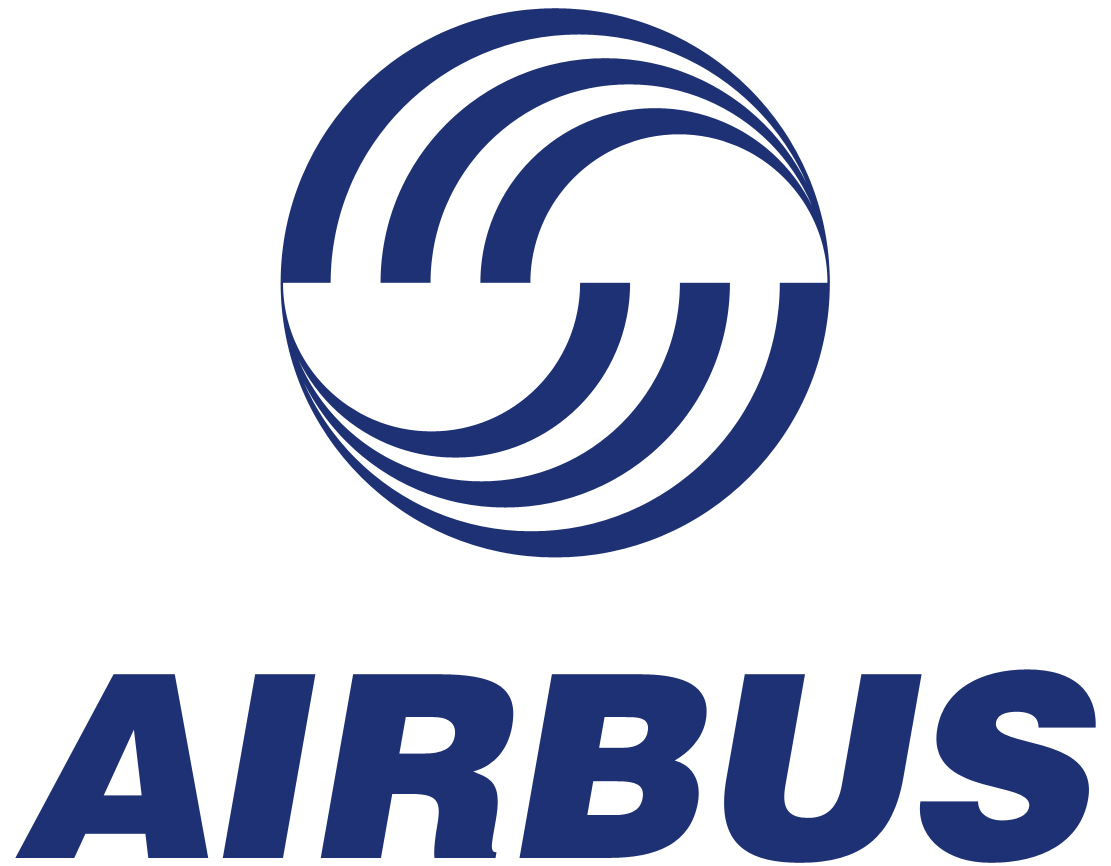 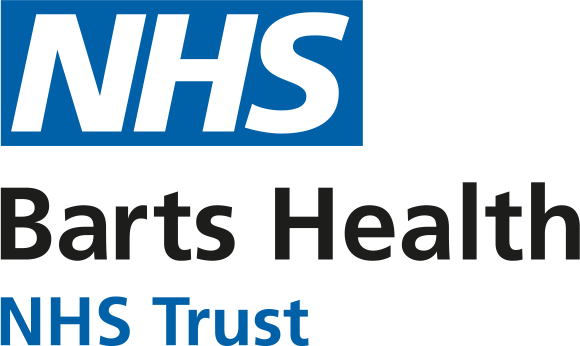 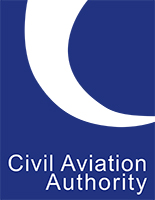